We Remember The 3 and The 9

This is a rough week in the fire service, as we remember two tragedies that combined to take twelve firefighters from our ranks. 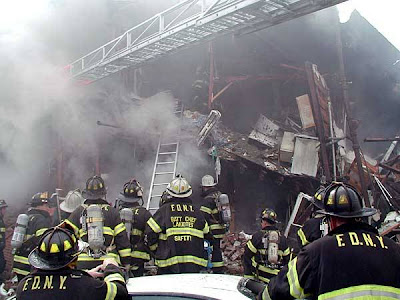 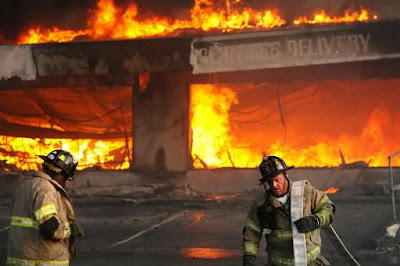 Take a moment today to remember, and be free giving out hugs to your family tonight.