From Hero to Goat in ten minutes

Engine 56, Engine 51, Small City Engine, Tanker 56, Tanker 55, structure fire.....
E56 arrived first with the duty crew, running short handed with just two guys.  Had a fire going in the attic of a large shop outbuilding.  By the time Tanker 56 arrived with me in E51 right behind, they had the knock.

Small City's crew showed up soon after, and we collectively didn't have much to do.  We released everyone but the first three rigs, did some cleanup and overhaul, packed the attack lines and were in service within an hour of arrival.

The Engine 56 boys were feeling pretty good, and rightfully so.  Not ideal working with a tiny crew, but some days things work out, and at least for the next few shifts they would be the staff heroes.  Five years ago the Small City was light years ahead of this agency, but these days with our staffing changes we tend to cover more of their calls than they do ours.  It feels good when we do not require their services, though we always appreciate them coming out.

We were still motoring home to our various stations when the tones dropped again.  Chimney Fire, not too far off.  Same rigs, sans the Small City.

The heroes of E56 got the jump on the call, seeing as how they were aimed in the right direction and already rolling.  The address was on one of the main roads, easy to find.

As long as it is on the main part of that main road.

Unfortunately, if you go far enough north, it veers off to other exciting locales and changes names, but if you turn off early and then wind around the back way far enough, there is another section of that road in line with the original, with the same name.  Aaaaaand you can see where this is going.

So, E56 asked for the Small City engine to go ahead and respond with us again, since they were short-staffed.  And then E56 went up the road to la-la land, and you could hear it in the officer's voice when he eventually said "in the area, attempting to locate" a couple of minutes after we expected him to arrive.  Not a good sign.

Small City engine was not fooled, and arrived first.  Tanker 56 was next, then me.  The first-due Engine 56 heroes, by the time they figured out what went wrong and had doubled back to correct for their ways, arrived fifth.

Small City engine canceled and cleared everyone before E56 could even exit the piece.

C'mon guys, read the map!  Hero to goat, just like that.

So they'll have to carry that mantle for a few days or weeks until someone else gains infamy.  Builds character.

Stay safe out there.  And Read. The. Map!

Muttered under his breath by The Grumpy Dispatcher 1 comment:
Email ThisBlogThis!Share to TwitterShare to FacebookShare to Pinterest
Tags fire, learning moments

Look again, you probably missed something

There were four of us working that night when the tones dropped for a police assist.  They were asking for scene lighting for something.  It was about 0230, and I was the junior guy on a very cold wintry night, so seniority played a role in me being sent out alone with the utility rig while the other guys stayed warm inside and went back to sleep.

As I rolled up, there were about six police cars arrayed along the edge of one of the city parks with a gaggle of cops not too far off the road in the soccer field, standing next to a pile of clothing that looked like it had been collected elsewhere and dropped for further review.  I tried to figure out where the clothes might have come from so I could figure out where they might want me to park the truck, but it was a mystery.

So I walked on over towards and then around the pile of clothes to get some directions.  They seemed a little annoyed at my proximity to the pile and the body language was clear as they moved away that I should as well.  Just put the lights right there on that, they said, as if it was obvious.  And walk back to the road that-a-way, one of them added, pointing to a longer return route.

It was not until I fired up the generator and was raising the scene lights that I was able to get a better glimpse of the now lighted scene.  There were tire tracks all over the field and a lot of damage, looked like someone was doing donuts, typical midwestern hooliganism.  I was still perplexed, though, at what warranted such an extensive middle-of-the-night investigation.  Then the ME's van showed up..... the heck?

I just stayed in the truck and watched as the ME and cops conferred, and then as they walked over to the pile of....... holy cripes!

One of my career's most epic situational awareness fails, I was traipsing and blundering through a murder scene, atypical of the stereotype that cops have for firefighters in crime scenes.  Lived it out right there.  At least I could try to blame it on being the new guy without experience.  I am amazed to this day that the ten or so cops there showed such amazing restraint when I would have expected to get a new one torn open by them, and rightfully so.

Pay attention you guys, things are often not at all as they seem, even when you think you've looked everything over.  Chances are you've still missed something.  Try to not let that something be a murder victim's body.

As dawn was breaking, I was released to return to quarters, and broke the utility truck on the way when it snapped the serpentine belt, and I had to fight the power steering pump the rest of the way back.  When it rains, it pours.


Muttered under his breath by The Grumpy Dispatcher No comments:
Email ThisBlogThis!Share to TwitterShare to FacebookShare to Pinterest
Tags fail, fire, learning moments

Been a while since I posted a Totally Handy Web Site, and I'm bending the rules slightly with this one.

Below are eight examples of the 99 pictures of amazing and sensible "I wish I had thought of that" life hacks listed at this page. 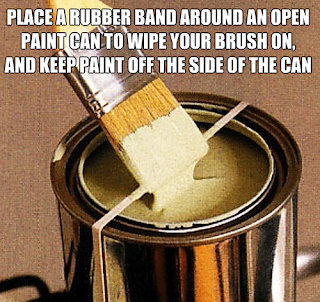 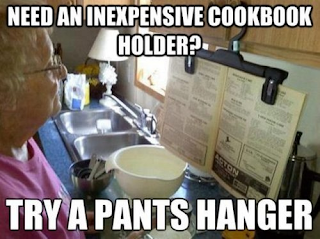 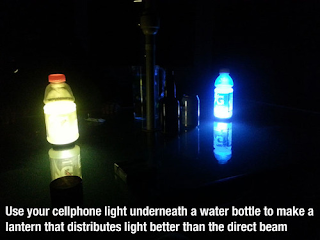 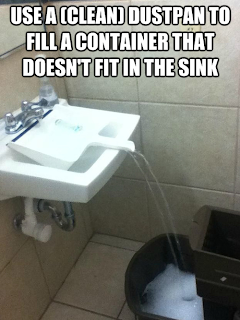 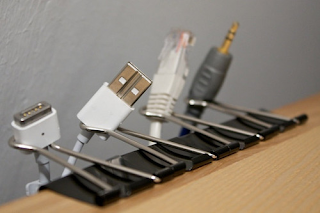 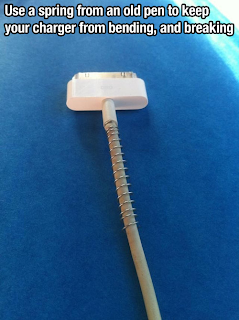 Some of these are some seriously Totally Handy hacks!


Muttered under his breath by The Grumpy Dispatcher No comments:
Email ThisBlogThis!Share to TwitterShare to FacebookShare to Pinterest
Tags THWS
Newer Posts Older Posts Home
Subscribe to: Posts (Atom)