Death by Electricity and Ignorance

The Smooth Substation Operator sent these to me recently.

Be clearly warned: The photos behind these obfuscated thumbnails are full color, full detail, are not for the faint of heart, and are every bit as visually traumatic as the appearance of victims of fire.

I do not know where this took place, how long ago, or who these souls were. They attempted to steal electrical cable to trade for cash at a scrap dealer, for reasons I won't guess on, as it is no longer important to them or us.

It is fairly common for power companies to have the neutral grounding straps cut and removed from substation structures and facilities by metal thieves. Disconnecting the neutrals can allow voltage induction, with no way for the stray potential to be grounded and made harmless. In some cases, the removal of grounding straps might give you a buzz when touching something normally "safe", but in other cases without the grounds, touching something normally as innocuous as the station fence can be fatal. Always look for intact grounding straps attached to the fence before you touch it. Or... just don't touch.

Anyway, I digress. I am willing to bet that if you asked these two before they got into it, if what they wanted the cable for was worth risking their lives, they likely would have said no.

As such, they did not know what they were dealing with, gambled in a game where they didn't understand the stakes, and lost. These aren't the first guys to die doing this, and won't be the last.

Now you know what you're dealing with. Stay away.

Again, the full-size photos are uncensored, visually graphic, and may be upsetting to some of my readers. If in doubt, just don't open them. Some things are hard to forget, you know. 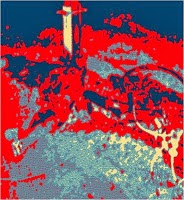 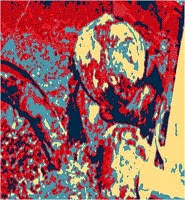 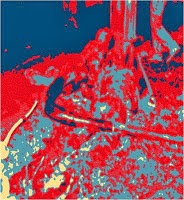 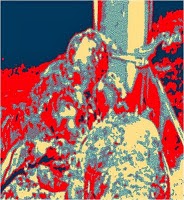 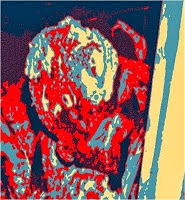 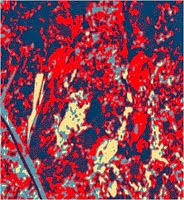 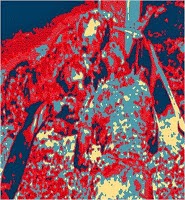 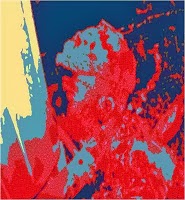